This webinar is restricted to registered participants or on-demand registrants. Click the following link to register: Register Here

A Certificate of Attendance cannot be issued to individuals who did not attend the live webinar session.

You may self-report to AIA, DSA, and ICC for continuing education credits.

The Corona Virus has focused us on the safety of our environment. When we leave the safety of our homes, we need to get to our destinations as quickly and efﬁciently as possible. The more we can do that independently, and the less interaction we need to have with strangers, some with a mask, some not, or the more we can practice social distancing and still ﬁnd our way to our ﬁnal destination, the safer we feel.

The Webinar provides a review of standards that impact wayﬁnding, and offers a thorough explanation of a standard introduced in the 2010 ADA Standards for Accessible Design (ADA SAD) that has been mostly ignored by designers. It provides the easy to read tactile signs that functionally blind people need in a format that is extremely easy to clean and sterilize without damage to the sign, and at the same time, puts an equally easy to read visual sign above touch level, so it can be approached without worry of infection from the virus. 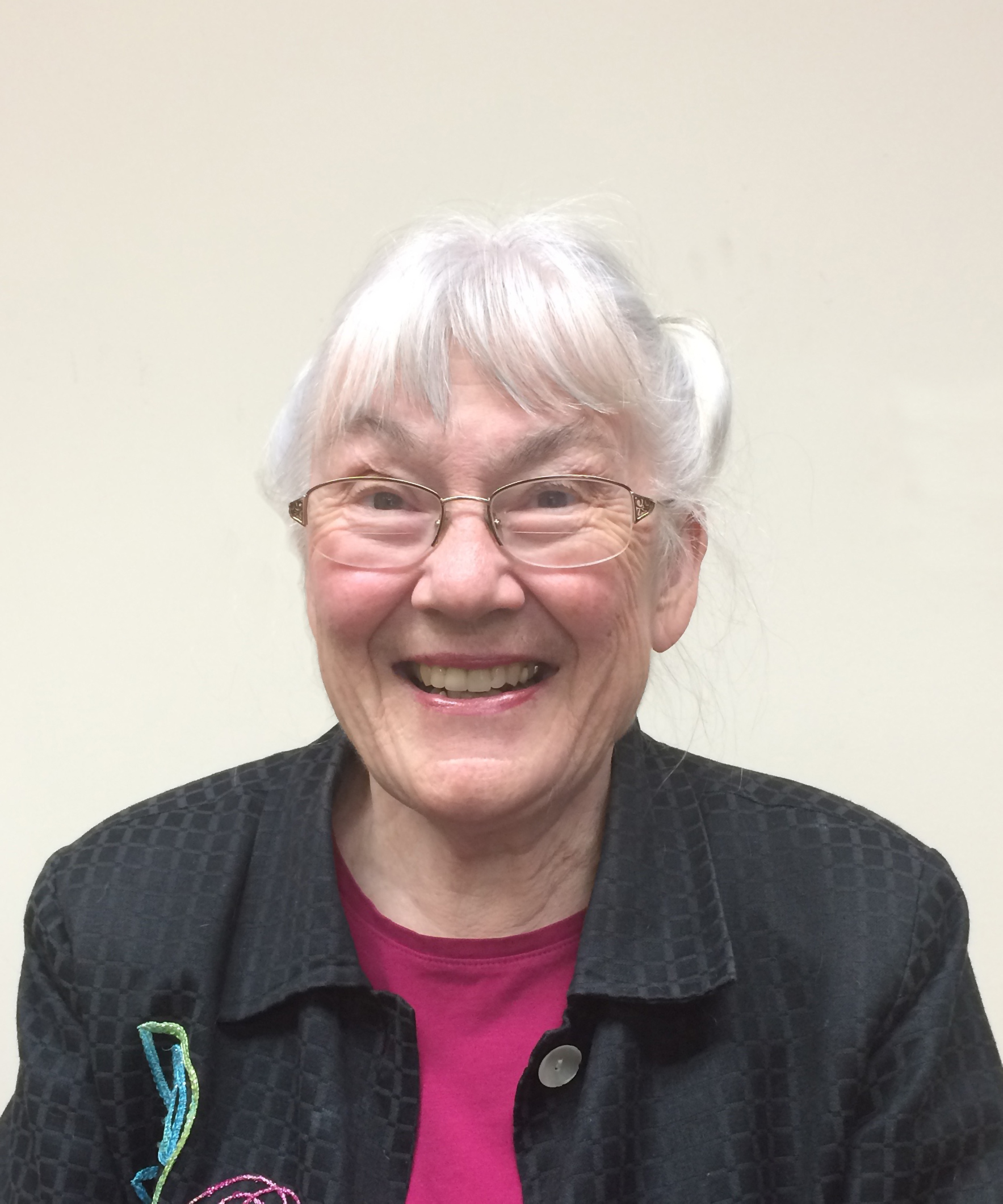 Sharon Toji has been working in the ﬁeld of accessible signage since 1991, when she ﬁrst contacted the U.S. Access Board in order to understand the intent of the just published ADAAG sign standards. After working, line by line through the scoping and the standards as published in the Federal Register, she was able to understand what the intent of the standards was, and to write an article on the topic for one of the major trade publications for the signage industry. She was then asked to speak at a signage expo, and to write a manual that sign companies could use as they searched for ways to fabricate tactile signs with braille.

As a result, the signage industry organization, now called ISA or the International Sign Association, sought membership on the ANSI A117.1 Committee that writes the architectural access standards on which the ADAAG was based, and appointed Sharon as their representative.

She spearheaded an effort to completely rewrite and expand on the signage standards, after attending national conventions of the two major blindness organizations and getting comments from many blind people about signs she asked them to read. When President Clinton, in approximately 1996 appointed a committee to review the original ADDAG, she worked on the Communications Subcommittee, and was responsible for getting many of the ANSI standards into the Committee report. At the same time, she worked with the State Architect of California’s access division to revise the California standards.

Sharon is still a voting delegate to the ANSI Committee, and has for many years represented the Hearing Loss Association of America, although she continues to also advise the representation of the member organizations dealing with vision impairments. In California, she was one of the original members of the inﬂuential Access Committee of the Division of the State Architect, until it was disbanded. She also served for six years on the Access Advisory Committee to the State Building Standards Commission, and worked with the State Fire Marshal’s ofﬁce on accessible exit signs and evacuation plans.

Her manual, “Signs and the ADA/ABA” is used by architects, inspectors, designers and sign companies across the country, and she is often called upon by attorneys and by CASps for projects where signage is an important element. Her consulting company, Access Communications has various services and products available for the use of anyone who is interested in the latest information about accessible signage and wayﬁnding.